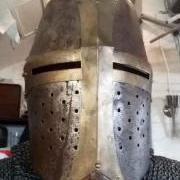 By hombre_hompson,
February 5, 2008 in Creative