Sins of a Solar Empire 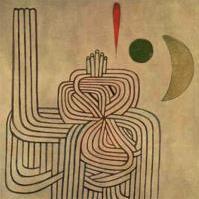 By petrolgirls,
February 9, 2008 in Discussion