When you were given/got your first gaming machine 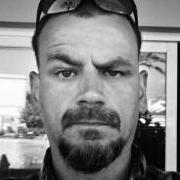