Puzzle Fez - Out now on XBLA 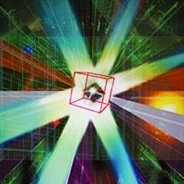