Return of the rllmuk poker league 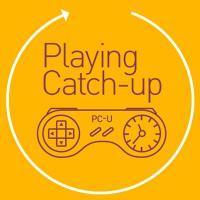