If you could play any game from scratch again what would it be? 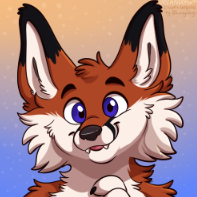