Q: How tough is your Xbox? 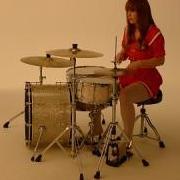