How do you like Final Fantasy XIV? (Maybe compared with WOW?) 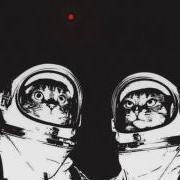