Antstream - It's Netflix for Games! 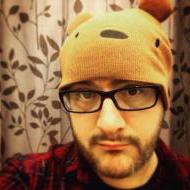