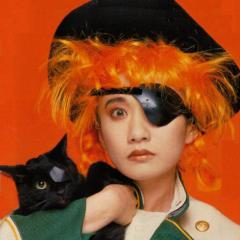 By Quest,
August 5 in Discussion