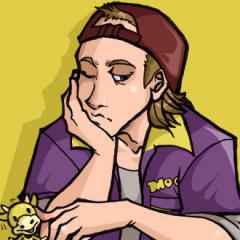 By Stejay,
January 23 in Gaming Unplugged