Invincible - Animation based on Kirkman's comic 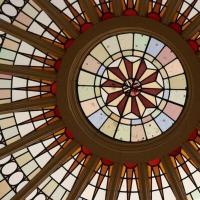