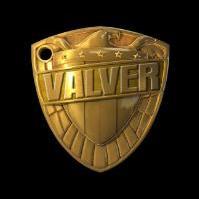 By Valver,
October 12 in Discussion