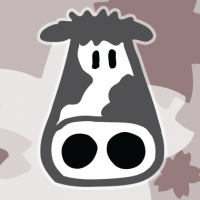 By cowfields,
April 7 in Food & Drink