What is your favorite game? 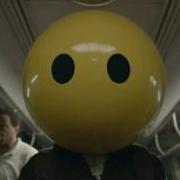 By Nipe,
May 17 in Discussion