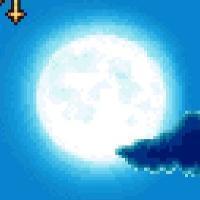 By chris on the moon,
September 12 in Retro & Arcade Gaming