How broad is your love 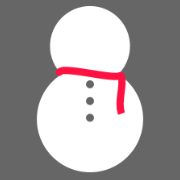