Which is the most mean ( as in average) game? 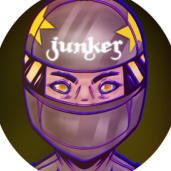