This Years Beyond Good & Evil 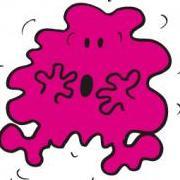